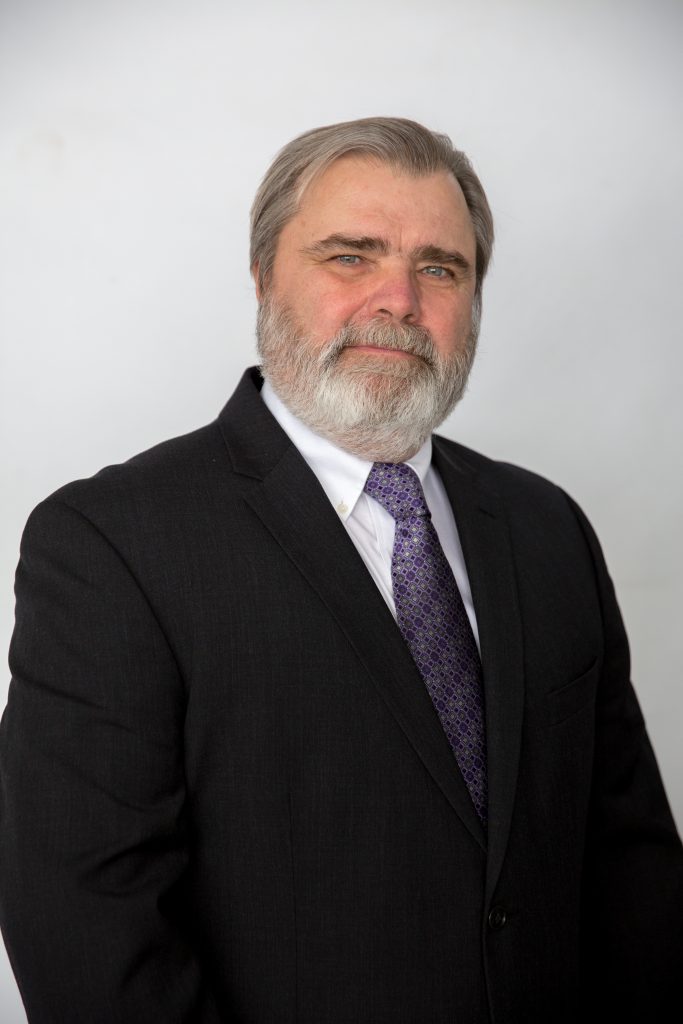 Jim McKenzie has been a lifelong resident of Northern Wisconsin and the U.P., born and raised in Gogebic County, Michigan.

He received his law degree from the University of Wisconsin, in 1979. Jim was admitted to both the Michigan and Wisconsin Bar associations in 1979, and has been continuously licensed in both states since.

After law school, Jim returned to Northern Wisconsin, to practice along the western U.P. border, originally maintaining his office in Mercer, Wisconsin, for 17 years and then in Bessemer, Michigan, for the past 22 years. His primary geographical areas of practice have been in Iron, Ashland, Vilas, and Oneida counties in Wisconsin, and in Gogebic and Ontonagon Counties in Michigan.  He has however, appeared in Courts in Lower Michigan, Southern Wisconsin, and North Dakota.

Elected the Iron County District Attorney, Jim served 2 terms, leaving in 1985 to become Police Science Legal Instructor at Fox Valley Technical College in Appleton, Wisconsin, where he taught constitutional and criminal law, procedure, and civil liability law. After maintaining an adjunct instructorship in both the private security and police training sections at FVTC Jim became adjunct instructor in the law enforcement and corrections department at Gogebic Community College and has taught government, liability risk management, and legal issues classes over the past 20 years.

Jim’s extensive trial experience includes prosecution as well as criminal defense, real estate and probate litigation. He has defended capital cases in Michigan, Wisconsin and North Dakota and has been certified by the Wisconsin State Public Defender to represent clients in Class A capital cases. He has successfully litigated real estate and family matters in both states and maintains membership in both the Michigan and Wisconsin Bars associations and has lectured on topics ranging from evidence to civil responsibility for police officers to drunk driving defense.

As evident from the experience, Jim’s emphasis is in the field of litigation, and currently emphasizes probate and estates, real estate, and major criminal matters.